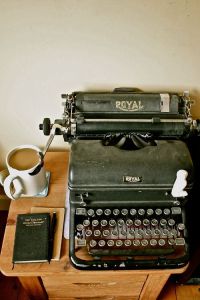 It seems as though this year is flying by even faster than usual. At times it’s been a blur. The annual Northeast Texas Writers’ Association conference was here before I knew it. Even as busy as things have been, though, I couldn’t miss it. I’m so glad I didn’t.

Ron and Caryl McAdoo did a wonderful job as conference directors as did all those who helped behind the scenes. Over the course of two days I learned about characterization and dialogue, ways to layer writing, dynamic storytelling, creating depth in our writing and 30 Steps to use social media (something we all need these days.) I had a wonderful lunch and got the chance to network with other writers and agents.

If you’ve never taken the opportunity to attend a writers’ conference in your area, do it now. Why are you waiting? Whether you are aspiring to be an author or have been published, even if you fall somewhere in between, it’s a wonderful way to get excited about your craft. And who knows? You may make that contact that will start you on the road to getting that manuscript published.

The first year I attended, I submitted a sample of my manuscript to an editor from Tor. I was so nervous when I met her I could hardly breathe. When she requested a full manuscript, you can imagine my surprise. My stomach already felt like it was filled with writhing snakes.
She didn’t offer me a contract, but she was kind enough to read my manuscript and give me some very good advice. I heeded it, worked to improve, continued to pitch to editors and agents and two years later, I did sign my first contract. 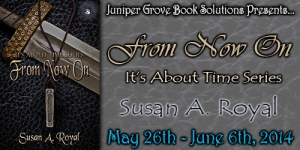 Hey guys!! I’m gearing up for a two week blog tour to promote From Now On, sequel to Not Long Ago. We’re going to have lots of fun, so please stop in for a visit. I’ll post the links as soon as I get them. I’d love to hear from each and every one of you. And don’t forget to sign up. There will be prizes!!! 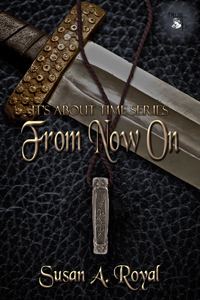 From Now On, a time travel adventure/romance, sequel to Not Long Ago
Publisher: MuseItUp
Release Date: May 23rd, 2014

Griffin has traveled across centuries to reunite with the woman he loves, but he and Erin may not get their ‘happy ever after’. Not if Lady Isobeil has anything to do with it. She forces Griffin to leave Erin behind and travel to eerie Manx Island. When he goes missing, Erin and his friends set out to find him. Followed by his strong-willed sister, Kateryn, they ride to Swansea and secure passage with the notorious Captain Akin.

Erin sees firsthand how the island earned its dark reputation when she battles freakish weather, encounters a race of little people known as “Prowlies”, and experiences ghosts of the long departed. She discovers “ley lines” crossing the island’s mountain peak and making time travel possible.

Yet these obstacles pale in comparison to the secrets Erin uncovers while determined to rescue the man she loves.

I am a stranger in this world, even though I’ve traveled this way before.

Fate and not design brought me the first time. It hurled me into a distant future, with no idea how or why, taking me from an existence dependent upon modern technology to a place where people fear such things and those who use them. While searching for my way home from this harsh and sometimes violent world, my regard for its inhabitants who valued honor and duty above all else grew into admiration and respect. I found myself drawn to one in particular, a man who saved me more than once. Only I never expected to fall in love with him.
Torn between my feelings and a longing for home, I returned to my time with only vague memories of my experience. My life went back to normal, but part of me sensed the loss of something more precious than anything I’d regained. Until one day, I saw him again.

This time I’ve come by choice, and it is where I’m going to stay.

Available for preorder. Act now and you’ll receive Not Long Ago free (you can find out how Erin and Griffin’s story began) and get 20% off From Now On https://museituppublishing.com/bookstore/index.php/museityoung/action-adventure/from-now-on-detail 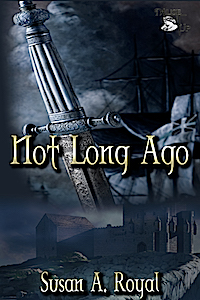 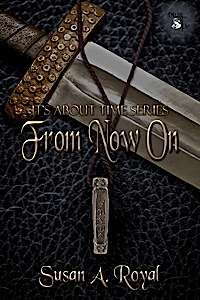 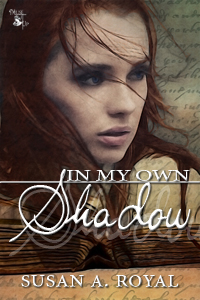