View From My Window

My friends and family know how much I love searching for unique finds to decorate my house. There’s something exciting about hunting for the perfect piece to fit in that spot on the wall, on a shelf or in the corner of the living room. I might not even know I need it until it “speaks” to me.

I’ve been doing this forever. Long before anyone ever heard of “shabby chic” or “flea market finds”. You can see me at Garage Sales, Rummage Sales and Estate Sales. Even the city dump. It fulfills my need for retail therapy without breaking the bank, and gives me an interesting story to tell about how it came to be mine.

Today I have a great new piece to showcase. A Royal Quiet Deluxe Portable Typewriter. Only makes sense. A typewriter for a writer. And it had to be a Royal, of course. It looks great on the shelf above my computer and I’ve already incorporated a picture of it into my blog.

What about you? I’m sure there’s something you love to do that is just as rewarding. It could be anything. That’s the beauty. Please share!

Two on a Rant

Now, on a serious note.

She explains how non-writers are scamming the system at Amazon

graciously allowed me to reprint (aka copy/paste) her post.

I need to tell a story – it’s going to be a long one, so settle in if you’re interested in hearing it.

I began writing my first book in 2013. I self-published it on December 27, 2015. I was new to the business and I literally knew nothing. I made my own cover, which I’m embarrassed of now. But hey – I was brand spanking new and was learning as I went. And yes, there were typos galore in this first book. My January 2016 sales…

Those of you who are familiar with me know that Angela Ackerman and I talk a lot about emotion. A LOT.

That’s because we believe that clearly conveying emotion—particularly that of the protagonist or viewpoint character—plays an important role in building reader empathy. If we can build a strong connection for the reader, they’ll become invested in the character and be more likely to keep reading.

The other reason character emotion is so important is that it draws the reader into the story.

Hi I’m Susan A. Royal. I live in a cute little farmhouse in the country with all kinds of birds and furry critters for neighbors.

1. When did you start writing?

I’ve been writing as long as I can remember. My first book was written on notebook paper, illustrate and bound with red ribbon. I still have it.

2. What motivates you to write?

I love words and the feelings they can invoke. Nothing inspires me more than a good book, a good movie or a good song.

3. What genre do you write in and what made you chose this particular genre?

Any kind of scifi or fantasy. I love to escape to other worlds.

4. What is your goal in writing? Do you have dreams where your writing should take you?

I just want to keep getting better. My next book is always my…

I have now created over a year’s worth of Medieval Monday posts, can you believe it?! This index is for anyone who might want to glance back at posts they may have forgotten or missed, and as a resource for those doing research of their own. The index should make it easier to find information on specific topics of interest. (General topics are at the bottom of the page.) I will add this post to my menu and keep it up to date as I write new ones. Sometimes I will link to another website with relevant information. If you find a link that has stopped working, please contact me.

Want to know more on a particular topic, but don’t see it here? Make a suggestion! I’m up for the challenge. 🙂

Labors of the Months

This is going to come in handy. When I finished my first book in the Pearseus universe, I was faced with an unexpected problem: everyone kept saying that identifying your genre was important. But my book crossed many genres. It was, essentially, a fantasy tale taking place in the future, with technology and a tiny bit of crystal magic. So, how the heck do you find a genre to shoehorn this kind of book into?

After several unsuccessful attempts to do so, I now describe it as science fiction fantasy (aka science fantasy) but wish I had come across this handy guide from Thoughts on Fantasy before I spent so many hours researching fantasy subgenres!

From Tolkienesque High Fantasy to Paranormal Romance, this is the ultimate guide for all things fantasy. Just click on a link below for a brief description of that subgenre, examples of books written in it, and typical elements that characterize…

This title of this post comes from a quote by famed western and crime novelist Elmore Leonard. I came across the quote some time ago and it didn’t resonate with me right away. It really hit home, however, when I began reading my first book, Frankly Speaking, as I attempted to record the audio book version. It is amazing what you uncover when you read your work aloud. I found some of the sentences to be clumsy and even difficult to read at times. I had read in another writing tips book to read your work aloud as you rewrite it. I always thought that it was a waste of time, but I am now convinced that it isn’t. 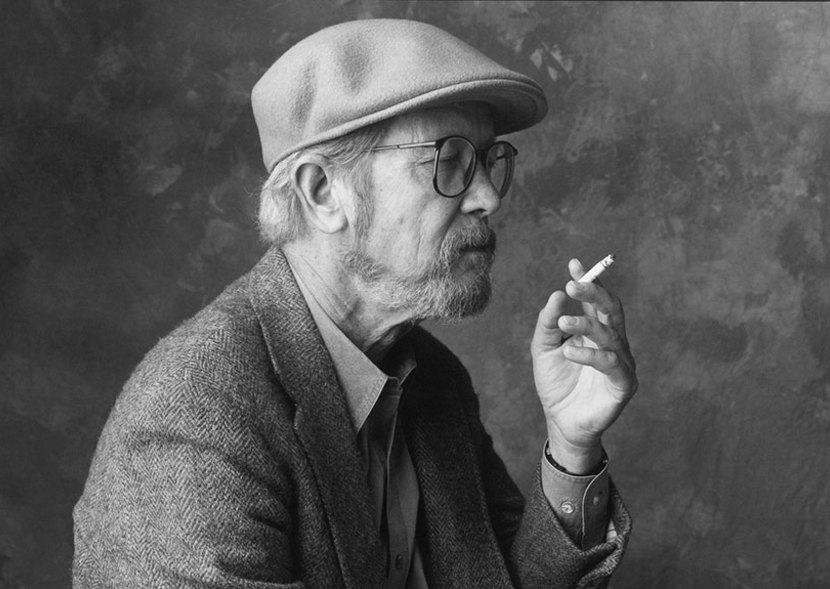 Another tip from Leonard took on additional meaning as I read my book aloud. He says, “take out the parts that people skip.” As I read my book, I found…

Good advice to stay on track

This post contains affiliate links, which means I receive a small amount of money if you make a purchase from any of the Amazon links included…

A routine is incredibly important to productivity, motivation and organisation and a morning routine (even if you aren’t a morning person) followed by further preparation in the evening is more likely to encourage a successful day.

Avoid focusing on the idea of perfection. There’s no such thing. Avoid getting caught up in fussing over the insignificant.

Plan your month in advance. Using a calendar, phone, diary or Bullet Journal, map out your month. I like to see an overview of everything on one page, so I create a linear list in my Bullet Journal for the entire month of dates when I have an appointment, event and a birthday to remember. I duplicate this list onto a single piece of paper…

Good morning writers, I hope you’ve had a great week.

I took a little time out this week, and took myself to Edinburgh for a few days. It’s an amazing city, and my aim was to spend some time alone, plotting novel 2 ahead of NaNoWriMo (National Novel Writing Month).

Whether you’re planning to take part in NaNo or not, you may sometimes find yourself struggling to turn an idea into a full plot. I know do. So I’m going to share with you my method for turning a fledgling idea into a full story outline. (Please note, this is not a guaranteed guide, it works for me but may not work for everybody.)

Take a look at the following eight steps, to turn your novel idea into a plot:

1. Spend some quiet time thinking
The first thing I do when I have the stirrings of a new…

The Light Between Oceans is a 2016 period drama based on the novel of the same name.  An international co-production between the United States, Australia, the United Kingdom, and New Zealand, the film stars Michael Fassbender, Alicia Vikander, Rachel Weisz, Bryan Brown, and Jack Thompson. The film tells the story of a lighthouse keeper and his wife who rescue and adopt an infant girl adrift at sea. Years later, the couple discovers the child’s true parentage and are faced with the moral dilemma of their actions.

Tom Sherbourne has been traumatized by WWI. He feels a terrible guilt because he survived the war when so many others didn’t. He takes a solitary job as a lighthouse keeper and falls in love with Isabel…something he never expected. He is willing to do anything for Isabel’s happiness. Even sacrifice his principles. But when he realizes he can’t continue, he’s willing to go to prison for her.

It’s a poignant, touching movie with brilliant scenery and beautiful music. Get your hankies ready. FYI: Michael Fassbinder and Alicia Vikander fell in love during the filming of this movie.

The recipe I chose is a candy made in New Zealand. Hence the Chelsea white sugar and Golden Syrup. I’m assuming you can substitute. I’m going to try this one soon!

Grease the base and sides of a 9X9 tin with butter.
Place Chelsea White Sugar and Chelsea Golden Syrup into a heavy-based saucepan. Heat gently, stirring constantly until the sugar dissolves.

Increase the heat and bring to a boil. Boil for two minutes. Stir occasionally, if necessary, to prevent burning. Remove from heat. Add the baking soda and stir very quickly – the mixture will froth up rapidly.

Pour into prepared tin immediately. Leave until cold and set then break into pieces.

Here in Texas, the first day of fall sometimes slips by virtually unnoticed, but this year was an exception. It began with a downpour. Heavy dark clouds, a little fog, and chilly weather set the tone for the day.

Made me want to pull out my recipes. After months of salads and quick meals, nothing sounds (or smells) better than a pot of homemade soup and hot bread. I’ve already changed my comforter and added another thin cotton quilt for cooler nights to come. My tub of fall decorations is sitting in the living room, waiting.

Soon it’ll be time to get out and look at all the fall decorations, search for the red mums and colorful pumpkins I use on my front porch. October is a busy month. Our town hosts Autumn Trails every year so there’s something going on every weekend. My daughter and I usually go to the Arts and Crafts show for her birthday. My sister and I plan to go to Canton to celebrate our birthday at the end of the month. And every year my son and daughter-in-law host a Halloween party.

I’m looking forward to it.